Although the game has five reels on the grid it works a little differently; each individual symbol is housed on its own reel strip, working independently of the rest, giving an opportunity for an increased number of combinations any spin can throw out!

All your favourite characters from the Robin Hood stories appear on the reels; Maid Marian, Little John, Friar Tuck, Will Scarlet and Alan-a-Dale.

Along with the four card suit icons, they make up the game’s symbols.

Matching 3 symbols along any of the 20 paylines contained within the grid to target a win.

The heroic outlaw himself is the Wild symbol in the game, and he will stand in for any symbol (excluding the Scatter) to help you to steal more riches!

The game also has a myriad of exciting features for you to enjoy during your game; two of these are triggered by the instant win Money Bag Symbol.

The Money Bag has a variety of uses based on the number that land on the reels in any one spin.

There are four different Money Bags that you can land on the reels; the first three will award you x20, x100 or x1000 your bet (the values of which will be shown above the reel), and are represented by a green, blue and purple gem respectively.

The final Money Bag will award you up to x18 your bet, showing the value on the bag itself.

The first feature is the Money Bag Quick Hit, a feature that can trigger on a spin where no other features are activated.

If up to 3 Money Bags land on the reels, then Robin will take aim and try to split the bags and shower you in riches.

For each bag he hits, the values will be added together and included in your winnings.

The second feature is the Heist Re-Spins, which are triggered when 4 or more Money Bags land on the reels in a spin.

Once triggered, the Money Bags will be held on the reels, and you’ll get 3 re-spins (counting down from 3 to 1).

If you land any more Money Bags on the reels during the re-spins, they’ll also stick on the reel and the number of re-spins will be reset to 3!

Your heist will continue until you run out of re-spins OR every reel is filled with a Money Bag.

Once the heist re-spins are over, the values attached to the money bags will be accumulated, and you’ll win the combined total.

The final fun feature is Free Spins! Free Spins is triggered by landing the game’s Scatter symbol, the archery target, in the middle of rows 2 and 4.

Once it’s been activated, you will be awarded up to 20 free spins and a multiplier up to x5, which will be applied to every win in the Free Spins round!

Free Spins can also be re-triggered and, each time you do, you’ll get another two spins, and your multiplier will be increased by 1, up to x10.

Once you hit x10, you’ll get an extra four spins for every re-trigger instead.

But that’s not all! Both the Money Bag Quick Hit and Heist Re-Spins will still be active during Free Spins.

If you trigger the Money Bag Quick Hit, your Free Spins multiplier will be applied to the value on the Money Bag.

If you trigger Heist Re-Spins, your final accumulated total will be multiplied by your Free Spins multiplier…

There’s plenty of cash up for grabs!

So, join Robin Hood and his Merry Men on the adventure of a lifetime, and be richly rewarded with Riches of Robin! 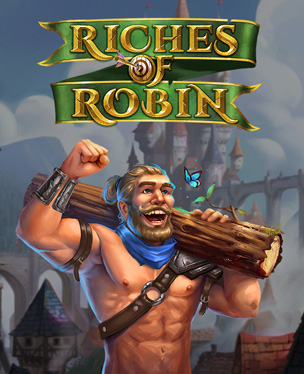 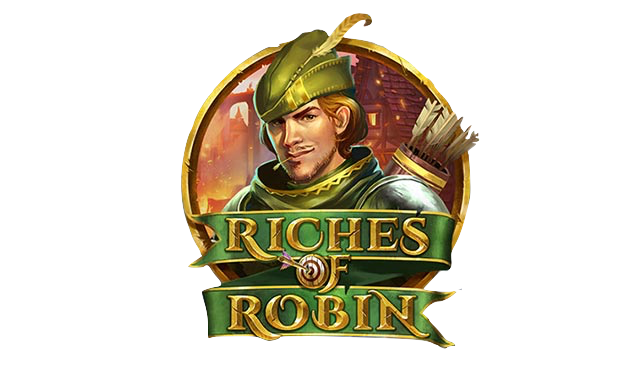 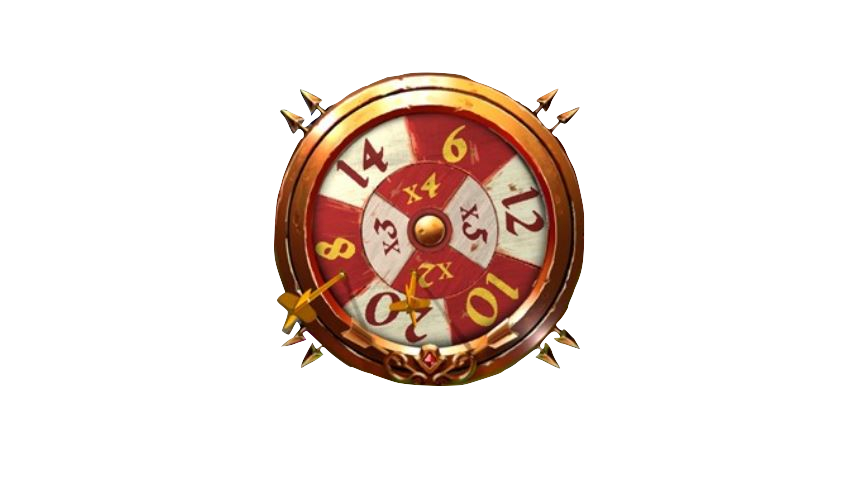 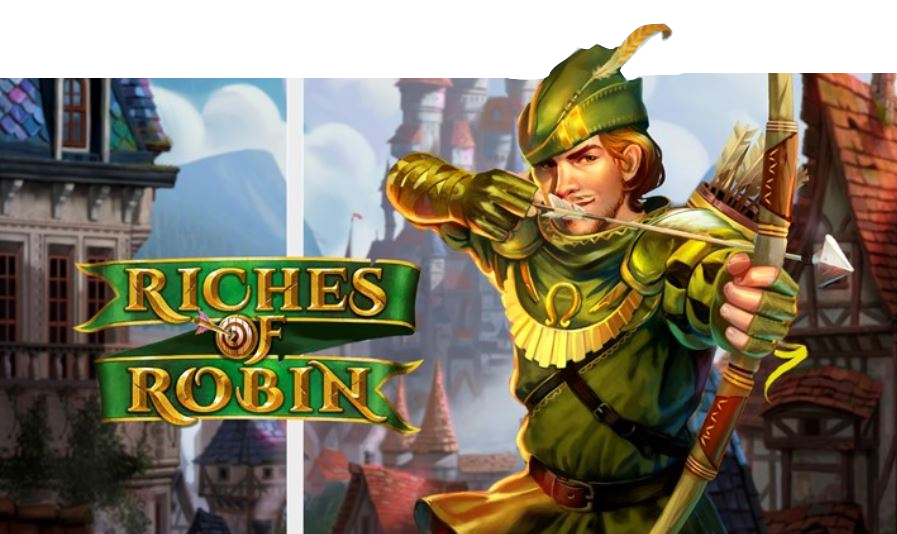 Play RICHES OF ROBIN in those casinos :