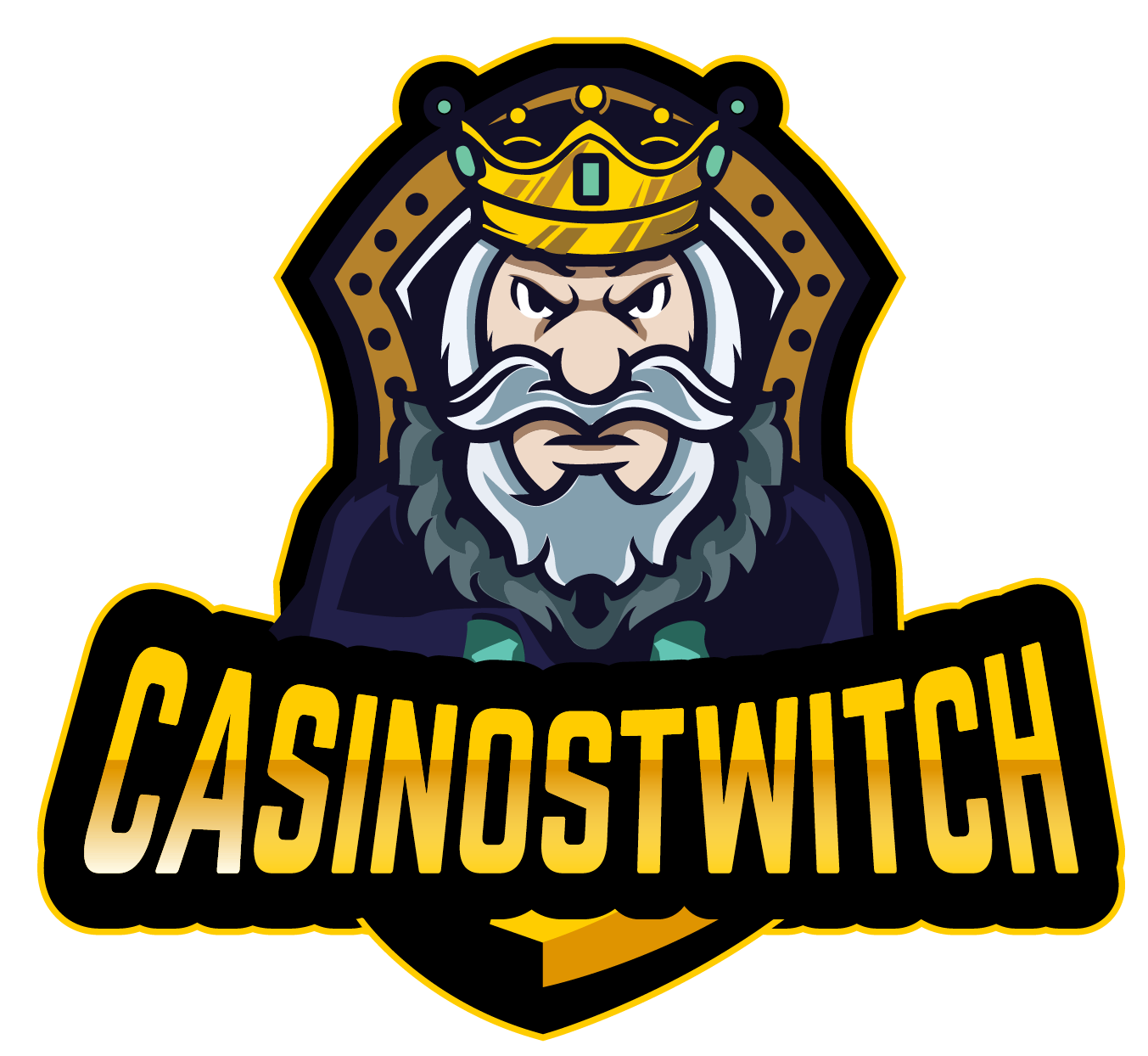 How to play this Slot Online HOUSE OF DOOM ?

Turn up the volume to the max as House of Doom from Play’n GO belts out omens of chaos, rage, pain and destruction on every heavy-metal, head-banging game spin.

Horned beasts and other occult symbols emerge from the deafening darkness and align to empower you along the game’s 10 lines.

The Seer may materialize to portend more prize-winning combinations.

If she happens to appear on the one reel randomly selected on each spin, she expands to cover that entire reel to foretell even more prize money and mayhem.

When three House of Doom symbols appear on screen, you win a sequence of 10 free spins, on which the Seer can appear and expand to cover two or more of the game’s five reels.

House of Doom symbols also go wild on free spins, and when three or more appear, you win one additional free spin per symbol.

Descend into the Skulls of Abyss bonus round to feel the heat whenever three Suffering Skull symbols surface on any normal spin.

Harvest valuable skulls to add to your bonus prize until doomsday arrives. House of Doom is programmed to receive; just bang on the door with your head to enter and pray we let you leave.

Find the game HOUSE OF DOOM on this casino: 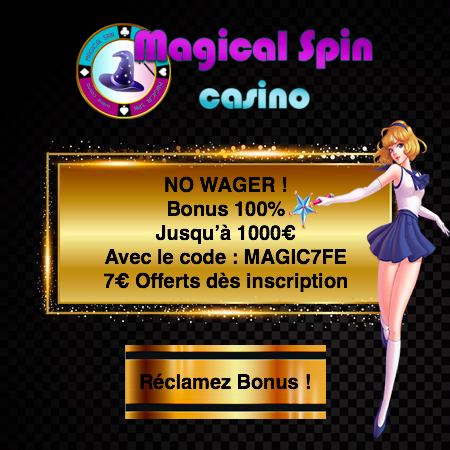